Change Agents: Put Manage Resistance to Change on Your Daily “To Do” List Let’s face it...if you are attempting to implement change, whether it is transformational in scope or a minor procedural adjustment, resistance is going to happen. It’s inevitable...someone somewhere is going to let it be known they don’t like what’s happening. If there is one thing we know for sure, it is today’s organizations are busy! Busy making changes that is. From Mergers and Acquisitions to Shared Services to IT implementations, changes are happening at an alarming rate of speed. Mergers and acquisitions are international news on a weekly basis. In fact, just this month alone, Anheuser-Busch InBev announced its acquisition of SABMiller in a deal worth over $100 billion dollars. In addition, Dell purchased EMC in a $67 billion dollar deal touted as one of the largest tech mergers ever. Whether we’re talking about multi-billion dollar deals such as these, or smaller ones, there is no doubt mergers mean change is coming for at least one of the organizations affected, and more likely than not... both of them. Today’s marketplace is filled with Change Management training programs that seem very tempting as an easy solution to all of your training needs. But, buyer beware! All training options are not created equally. And a “sheep dipping” approach of training everyone as a required one-time event just doesn’t work.

“Transformation” is Meaningless Unless People Change Their Behavior No behavior change, no implementation.  It’s a simple, but profound statement about the criticality of the human side of business projects, including transformational change initiatives. Right from the start, project teams must take a purposeful approach to identifying what the new behaviors are for the transformation. It’s why a foundation of IMA’s proprietary Accelerating Implementation Methodology (AIM) is, “In order to achieve value realization, you must first identify the “human objectives” for your change.”

Stuck in the Middle?  The Challenge of Change and Middle Managers

One of the key principles in the Accelerating Implementation Methodology (AIM) is, “You can expect the most resistance from those people who have the greatest vested interest in keeping things the same.”  More often than not, these people are your middle to upper level managers.  The reasoning is quite simple; Senior Managers, Directors and VP’s were hired, and are successful at their jobs, because they fit into the organization’s current culture. So what is their motivation to change their own behavior?

How do You Define Project Success? A Guide to Installation vs. Implementation In our recent blog article, “Why Do Change Projects Fail? How Can You Prevent Your Project from Becoming a Statistic?” we quoted a relatively well-repeated figure that up to 70% of all major change initiatives fail. We seem to have hit a nerve within the Change Management industry. A debate was started about the definition of failure and why, if this fact was true 20 years ago, is it still applicable today?

Make No Mistake! Sustained Adoption is the True Measure of Technology Implementation Success In today’s business world, organizations are constantly trying to get ahead by using the most advanced and up-to-date technology. Billions of dollars a year are being spent on new CRM’s, ERP’s and other technological advances. But are these companies truly getting their money’s worth?

Why Do Change Projects Fail? How Can You Prevent Your Project from Becoming a Statistic? 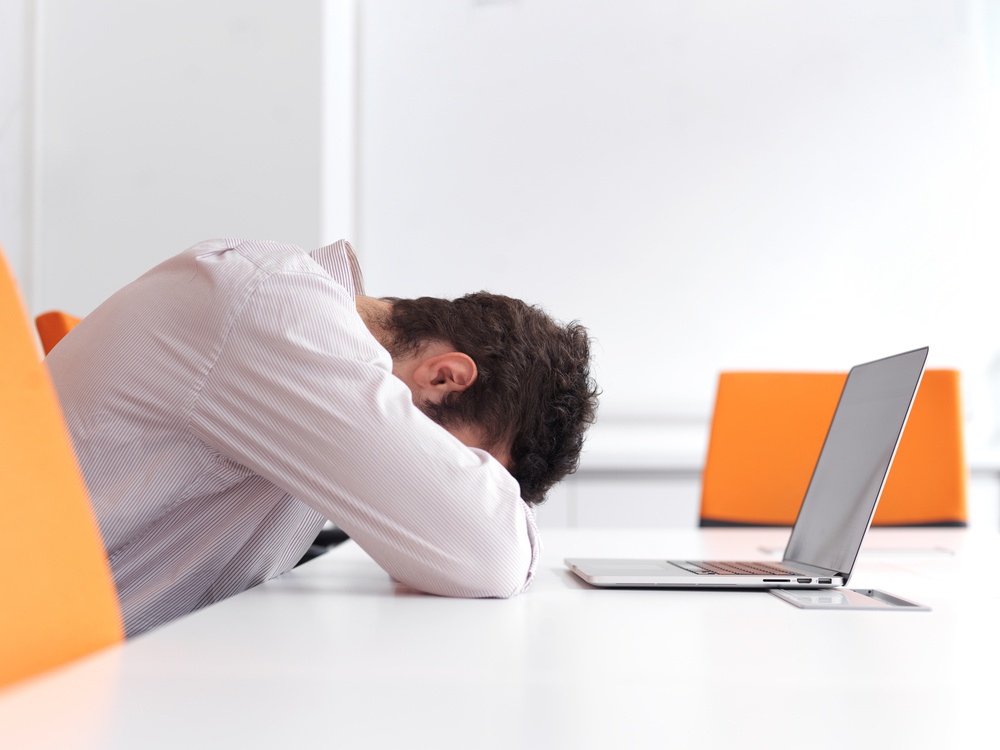 Organizations are experiencing an astounding rate of business change. Changes designed to improve market share, competitive advantage, operational efficiency and shareholder return have multiplied at an alarming rate—so many projects chasing too few resources. In short, everyone wants to get better, faster.

Got Resistance? Don Harrison Answers Your Questions on Resistance to Change One of the most frustrating aspects of implementing change projects is that there is always resistance! IMA recently asked Don Harrison to answer the five common questions we get about what clients can do to better handle resistance to change. Don is the principal designer of the Accelerating Implementation Methodology (AIM) and has 35 years of experience consulting to senior executives at multi-national corporations, entrepreneurial ventures and government agencies around the world. He’s seen all kinds of resistance in his own change management consulting work.