Jack Welch, retired Chairman of General Electric once said, “Six Sigma is a quality program that, when all is said and done, improves your customer’s experience, lowers your costs, and builds better leaders.” In fact, General Electric, one of the most successful Six Sigma users, once estimated achieving $10 billion savings in just the first five years of implementation. $10 billion dollars! That is nothing to sneeze at. The logic for pursuing a Lean Six Sigma culture is two-fold. First, there is the hope of realizing millions (or in GE’s case, billions) of dollars in savings while improving customer satisfaction. Second, Lean Six Sigma resonates deeply in the boardroom. Its devotees make up a who’s who of American business. The business case is clear. Lean Six Sigma works...if implemented properly!

The bottom line is that the Lean Six Sigma methodologies help to solve problems. But, once the problems are solved, the solutions, which ultimately involve a behavioral change, need to be implemented. This is where a structured change management methodology such as IMA’s proprietary Accelerating Implementation Methodology (AIM) fits into the puzzle.

Although Lean Six Sigma has proven to be invaluable in identifying areas where improvement is necessary, the missing piece is a standard deployment approach that addresses the critical “human side” of solution implementations. Lean Six Sigma uses the DMAIC (Define, Measure, Analyze, Improve and Control) Roadmap. Our question... where does Implementation fit in?

Our change management consultants question why executives are often satisfied with solutions that are "installed" but not implemented. Shouldn't every business change be measured by the yardstick of solution adoption and value realization? Without a structured implementation approach, the probability of a deployment being on time, on budget, and to specification, is very low.

AIM’s structured approach and tools can be overlaid on top of Lean/Six Sigma to increase the likelihood of successful deployment. Each step of the AIM Roadmap addresses a likely deployment barrier. Assessment tools can be used to collect data identifying the causes of the barriers. Further, the steps can be unbundled for high leverage execution and speed. 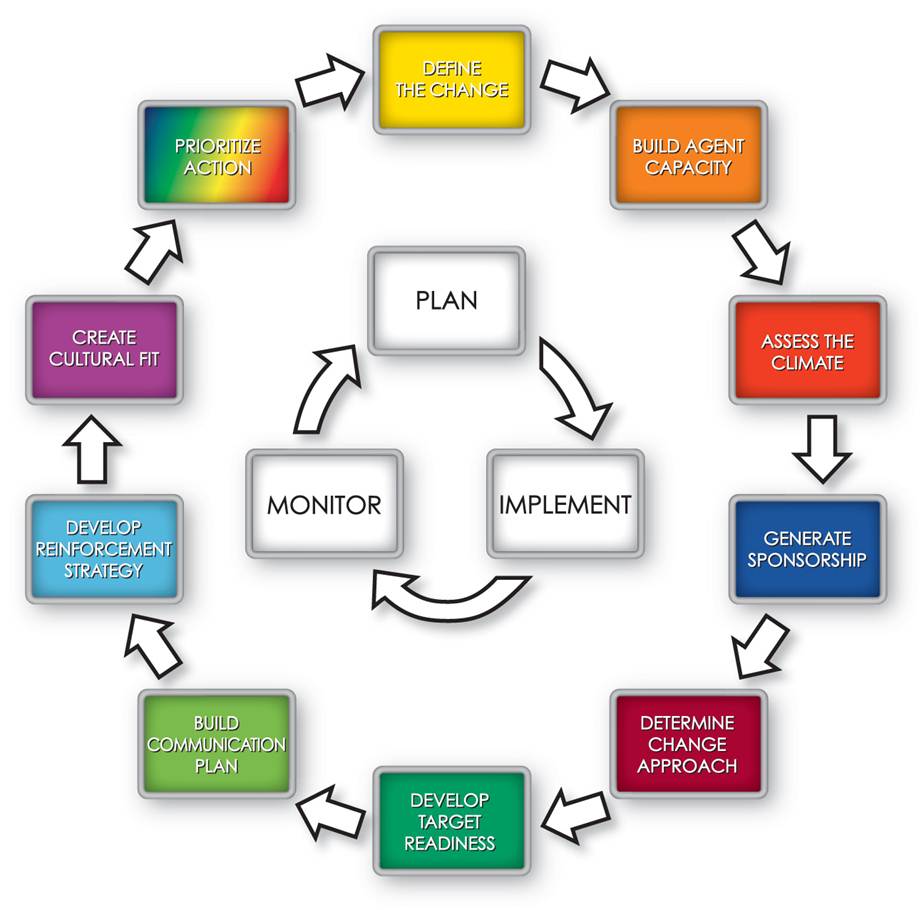 In adopting both Lean Six Sigma and AIM, organizations benefit from the application of not one, but two proven approaches to improve process performance. The first is working to identify problem areas, the second to ensure a successful implementation. The interaction between the two approaches is not either/or, but symbiotic. When used together they will work in balance, depend on each other for survival, interact to the advantage of both parties, and provide a mutually beneficial relationship.

By following both Lean Six Sigma and AIM together, organizations will undeniably increase the chance of Return on Investment on their continuous improvement efforts, with a great solution, that is well implemented.  Like we said, two pieces... same puzzle. 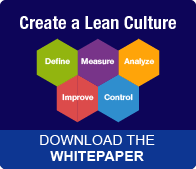